A triangular take on the double crochet stitch.

Half Double Crochet (abbreviated: "hdc") is a triangular take on the double crochet and can be used to fill in corners in a design. Rather than yarning over and pulling through 2 two times, you'll yarn over and pull through three after setting up your stitch. 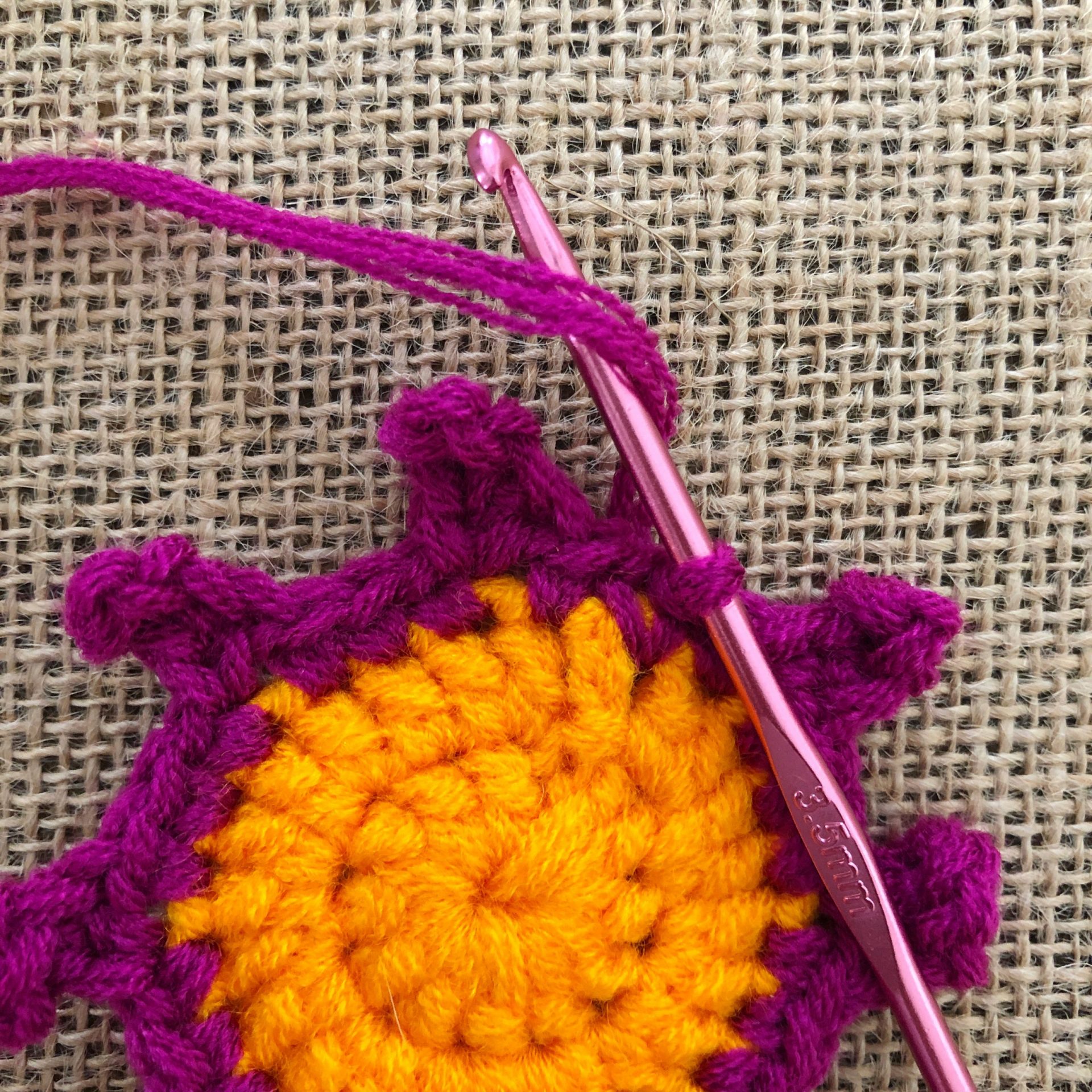 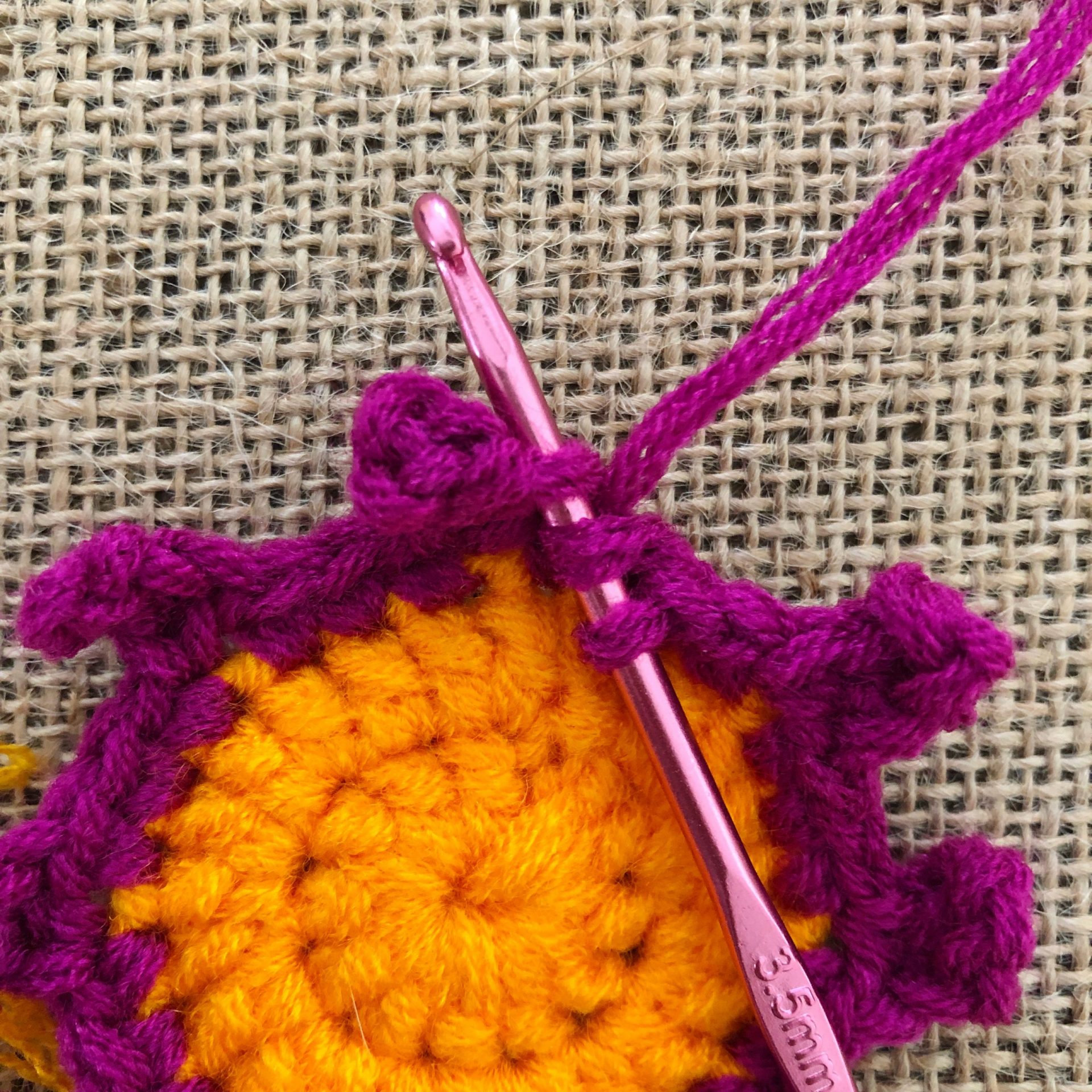 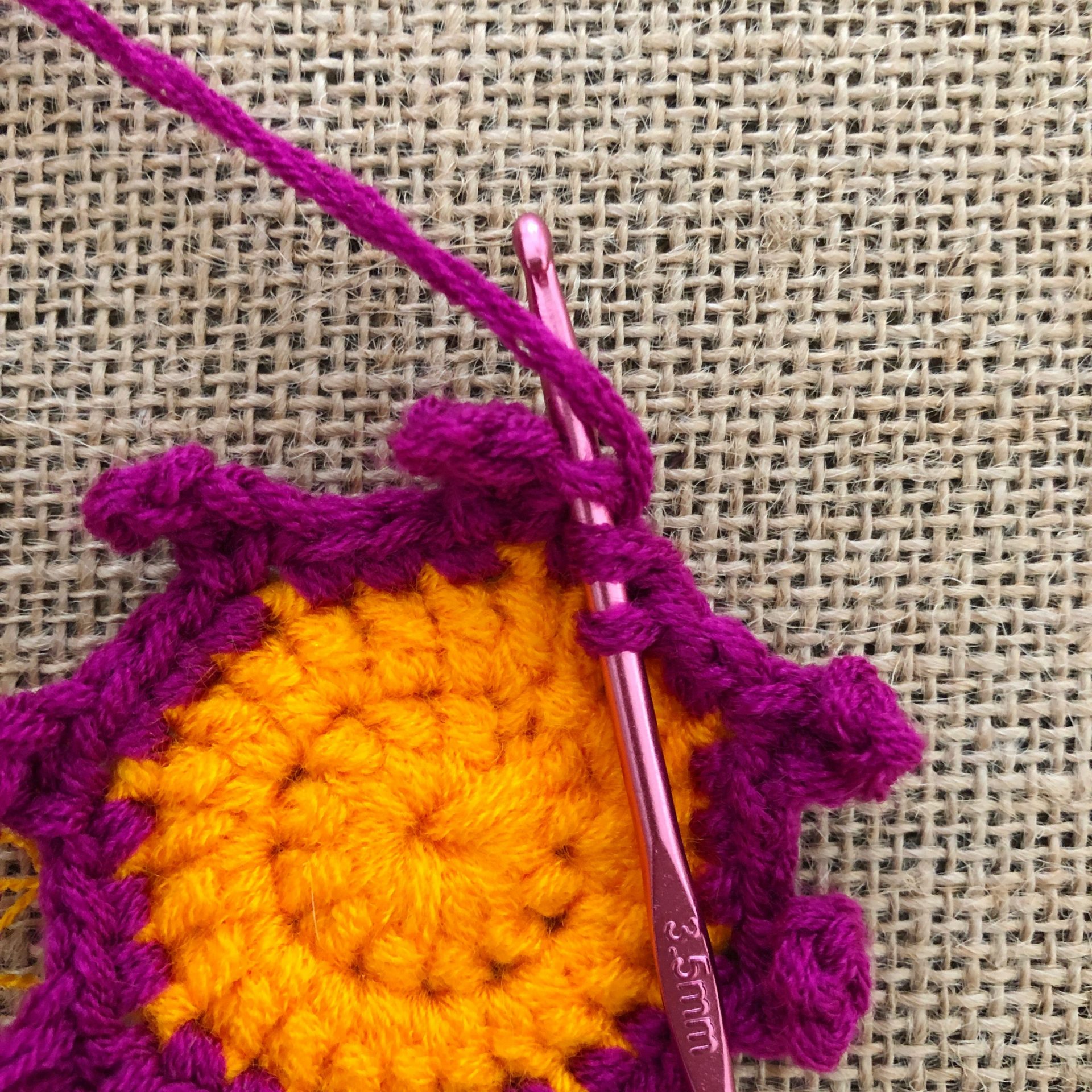 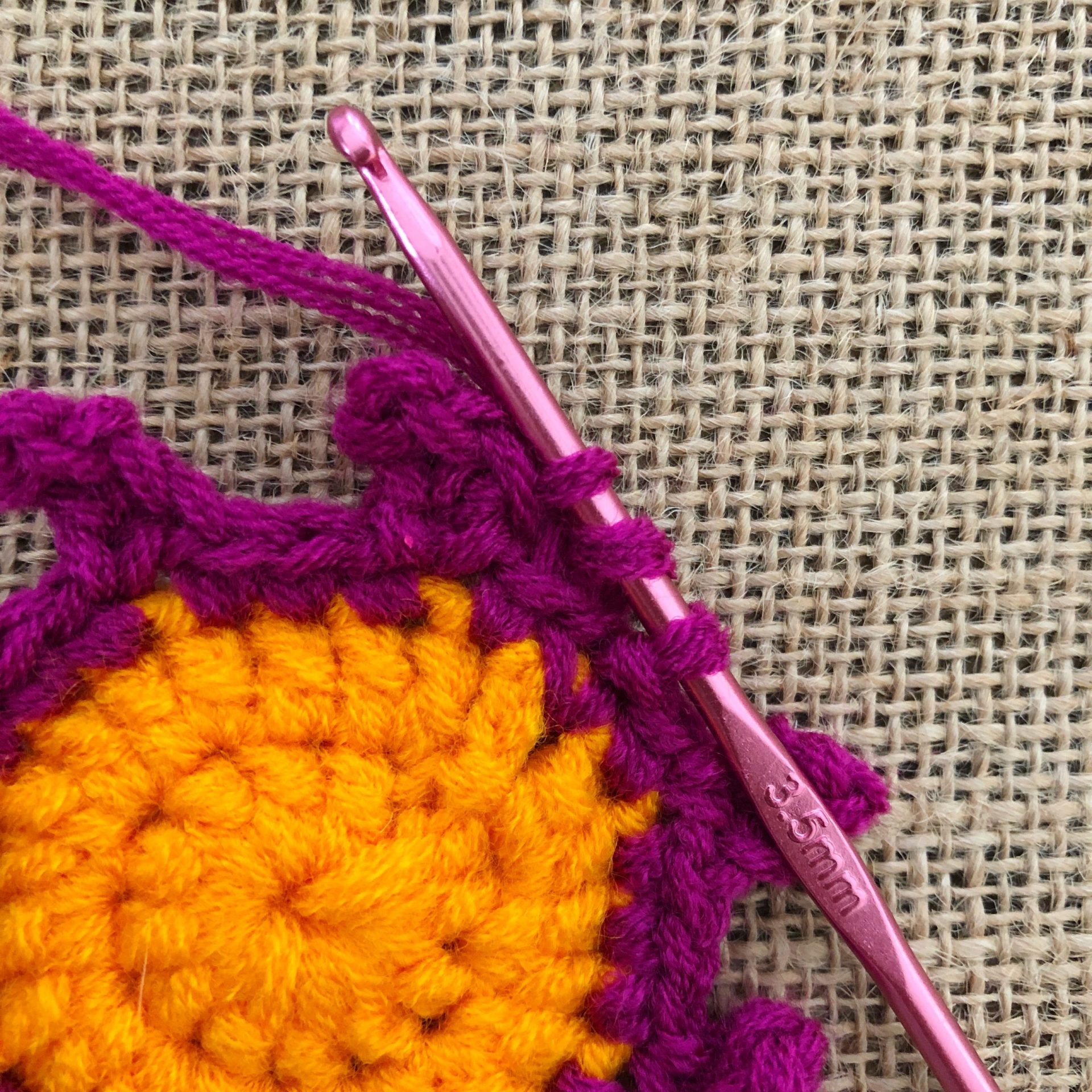 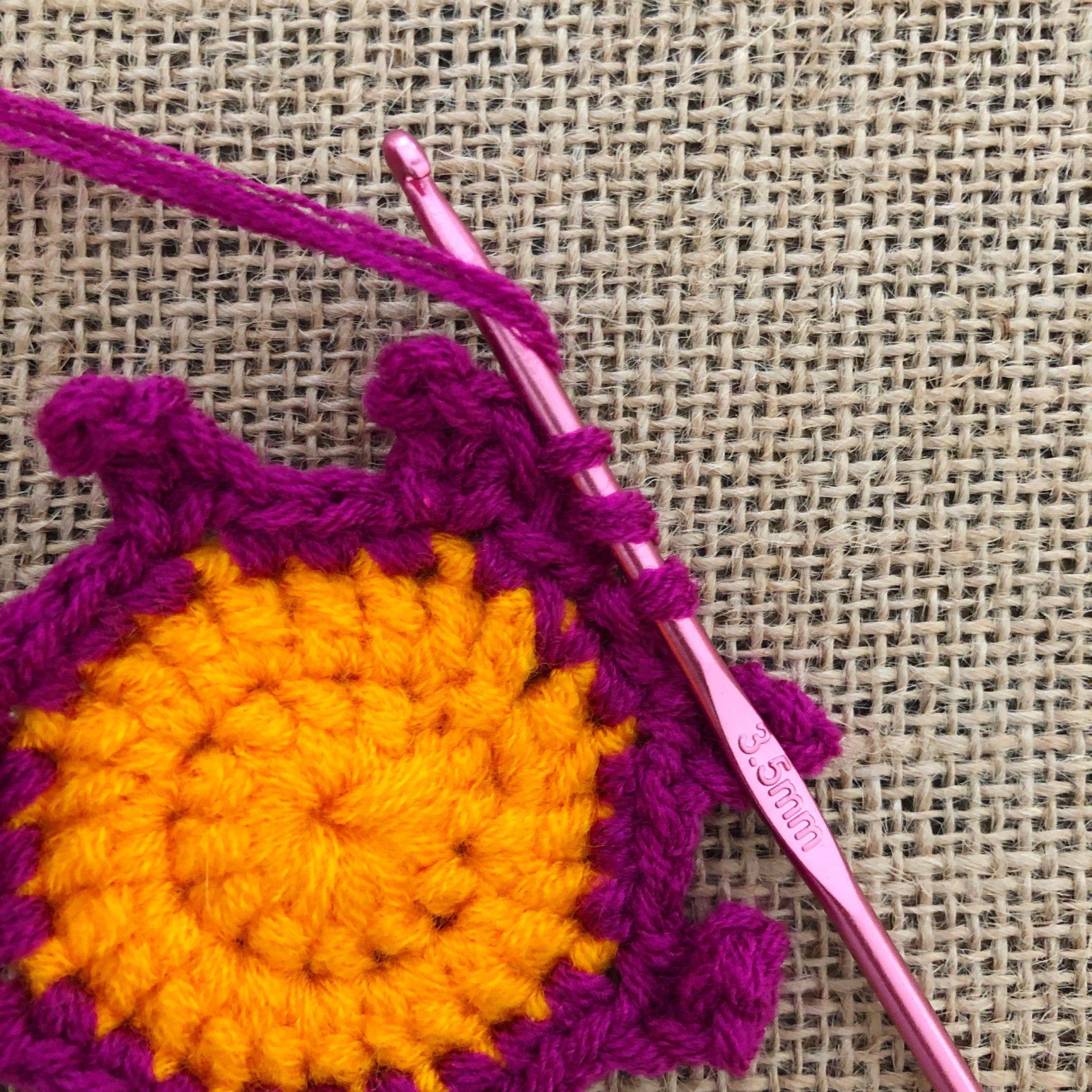 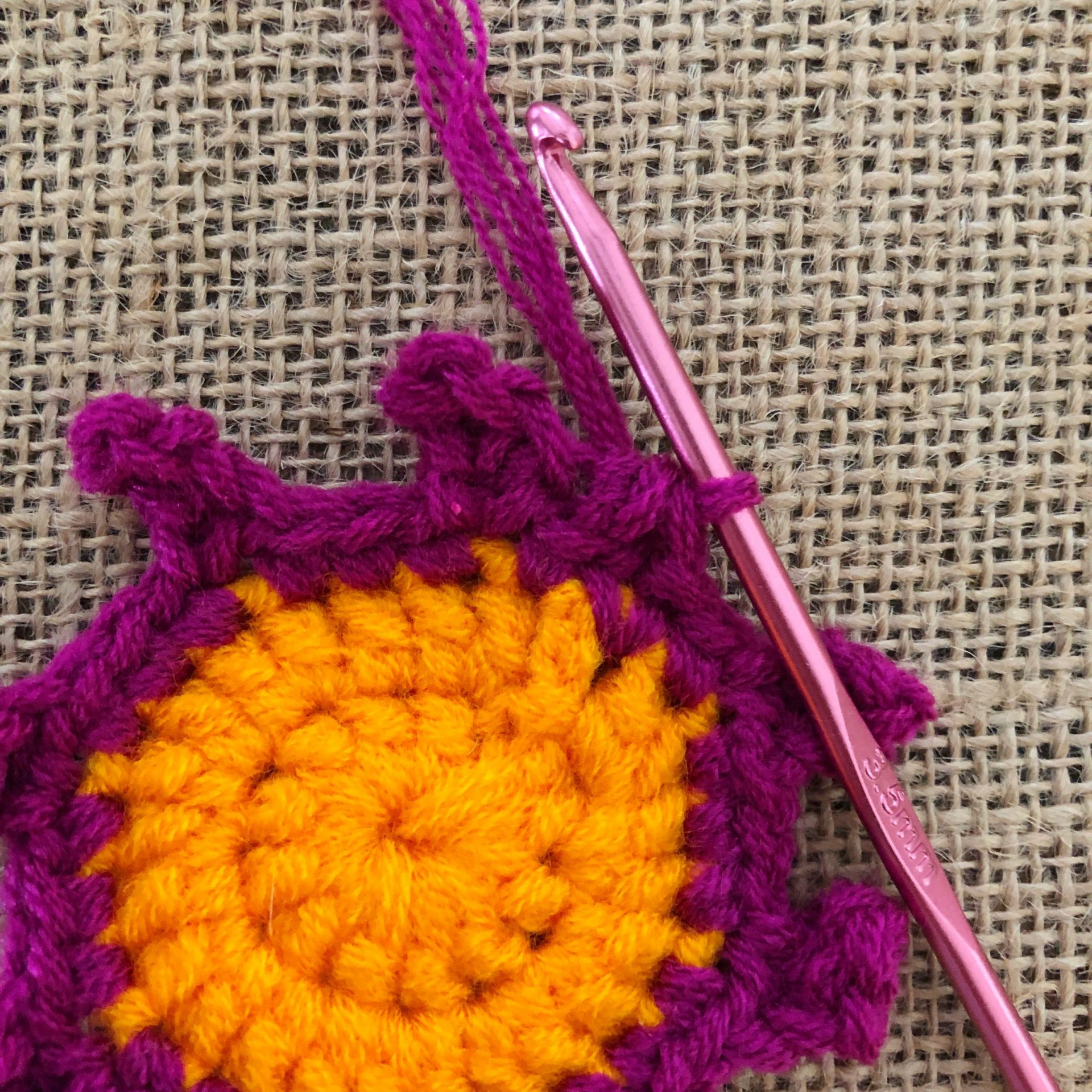 Pull through three. There you have a half double crochet (hdc) stitch!